The weather was great for our trip last weekend, but disappointingly the waterfowl were largely absent from the lakes. Ducks and gulls were moving through in good numbers earlier in the week, but the lakes were relatively empty on Saturday. But migration and the nesting season are ramping up--we were treated to views of Great Horned Owls on nests and recently returned Red-winged Blackbirds and Western Meadowlarks. 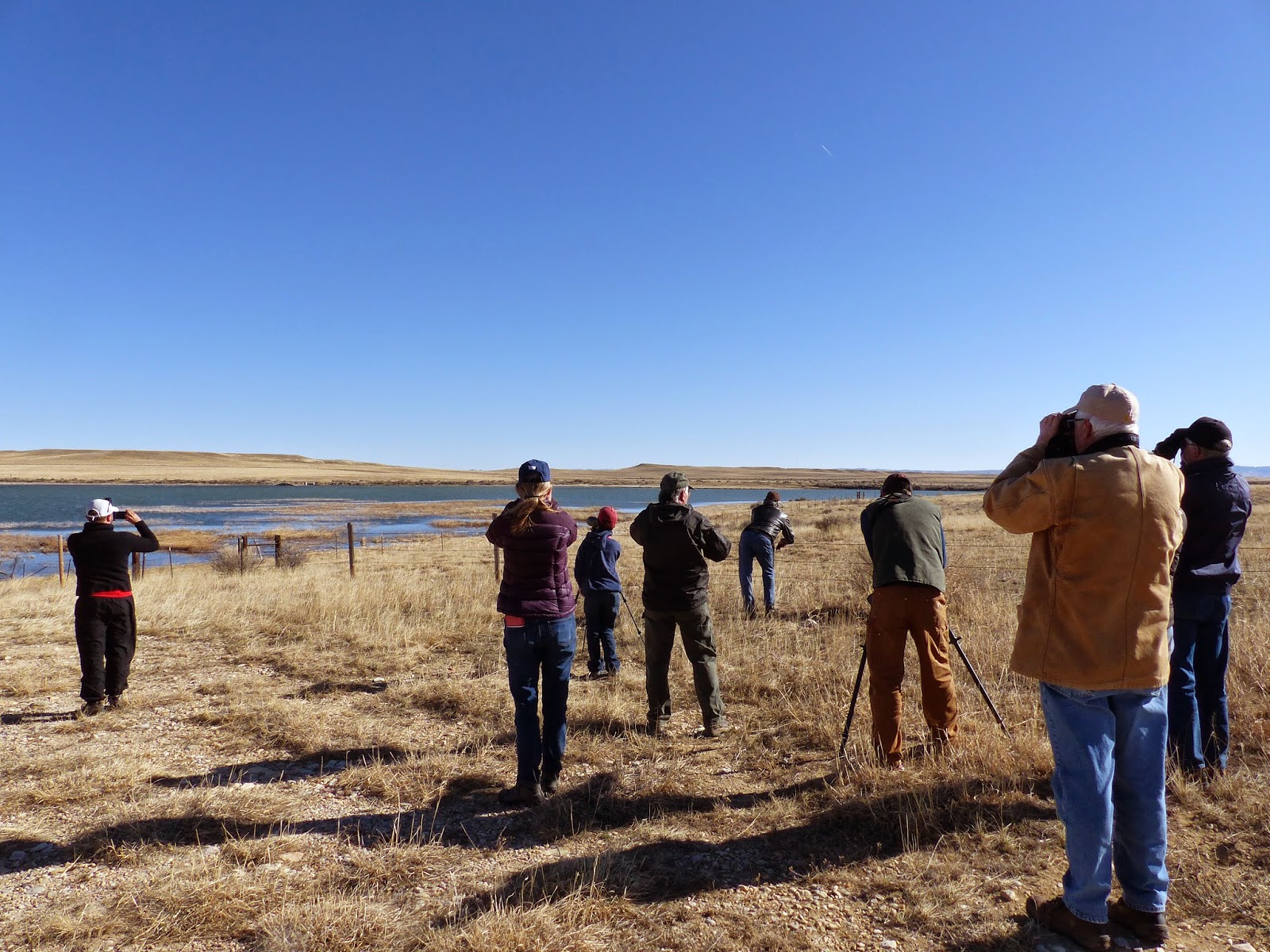 More migrants will be passing through in the next several weeks, and waterfowl migration is far from over.

In total we detected 33 species. Below are links to our eBird checklists and the species list for the day. 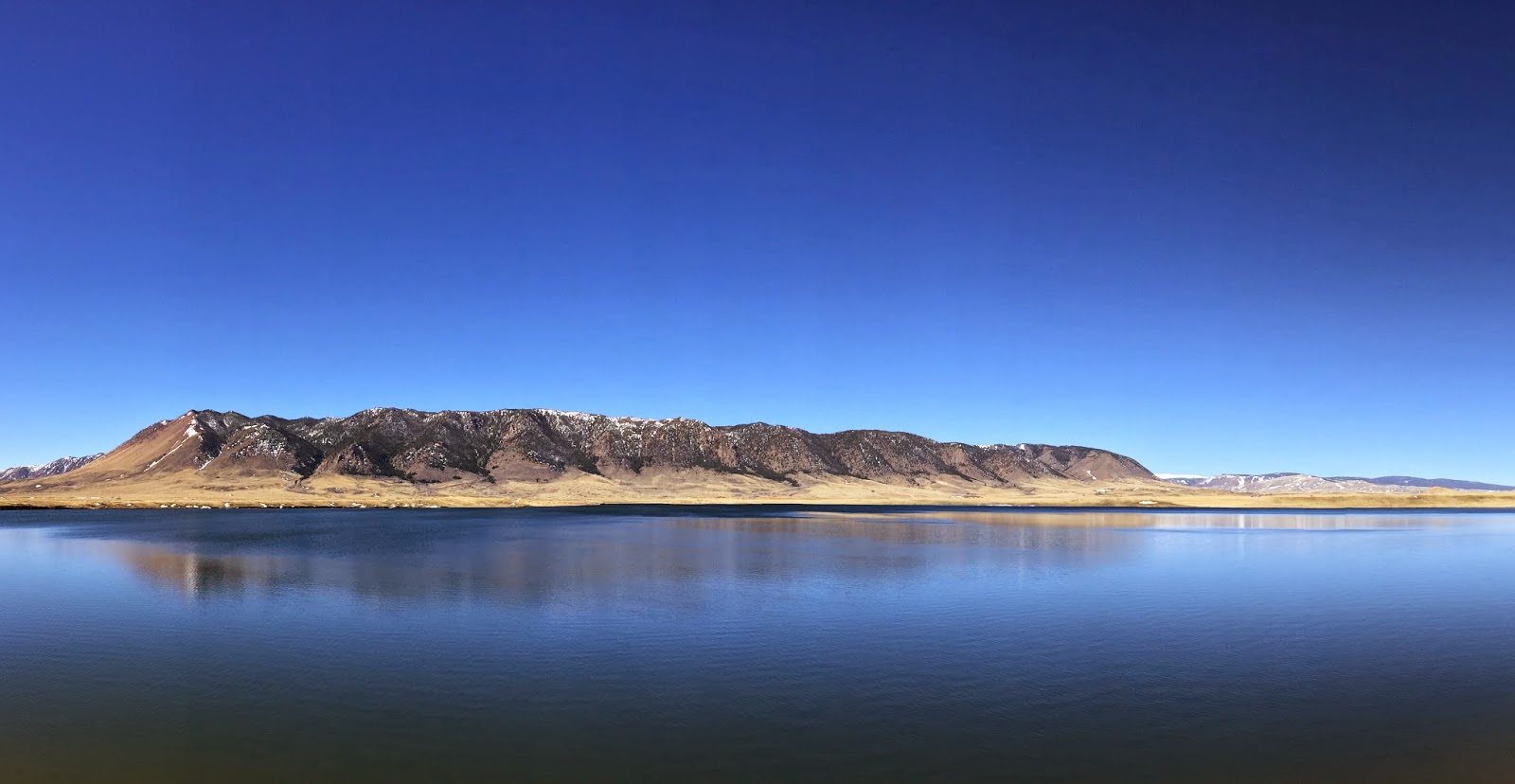