As I was catching up on my emails today, I came across two media links about rare birds that I thought our audience might be interested in.

First, a new book was just released by Princeton Press entitled "The World's Rarest Birds." The book is a collaborative effort of Erik Hirschfeld, Andy Swash, and Robert Still and highlights the plight of 515 species around the world. Check it out at: http://press.princeton.edu/titles/9844.html 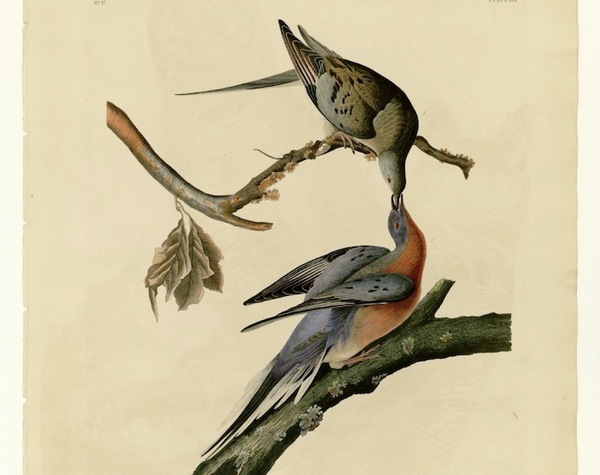 The second is an upcoming movie called "From Billions to None: The Passenger Pigeon's Flight to Extinction." The movie will be released in 2014 to commemorate 100 years since the death of Martha, the last known Passenger Pigeon. There are number of ways (e.g., contribute $25 and get a free download of the completed movie!) to be involved in their effort to bring this haunting story to light: http://www.indiegogo.com/projects/from-billions-to-none-the-passenger-pigeon-s-flight-to-extinction?c=home
Posted by Julie Hart at 1:19 PM