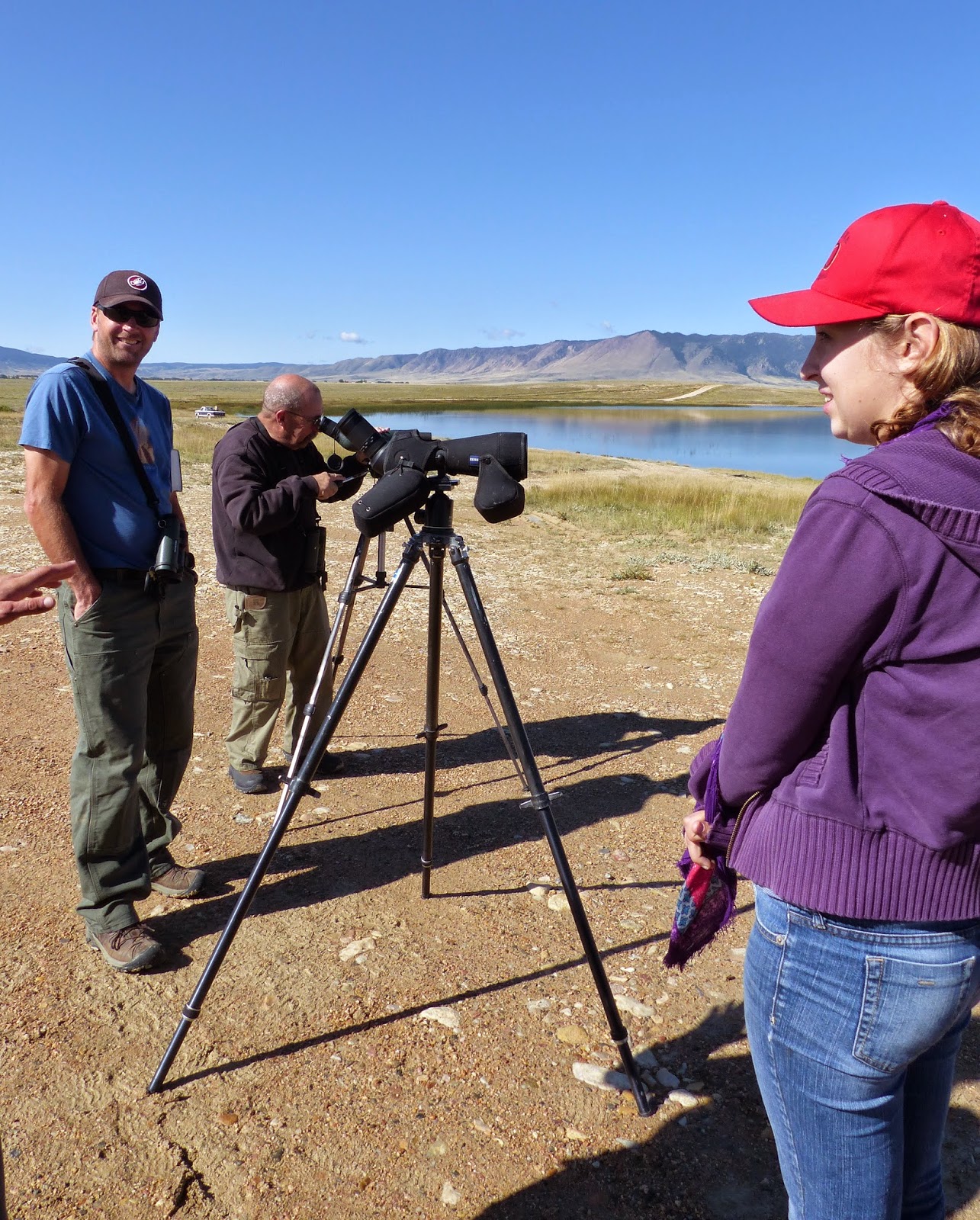 Yesterday's inaugural field trip of the fall did not disappoint: the birds were great, the weather flat-out exceeded expectations, and the company was convivial. The major avian highlight of the trip was a juvenile Sabine's Gull at Lake Hattie. A juvenile Sanderling in fresh, crisp plumage at Meeboer was another group favorite.

Waterfowl are increasing in number on Hutton and Hoge Lakes. Lake Hattie is still relatively devoid of waterfowl but that will change over the next few weeks--and as evidenced on the trip, rare gull season is in session! Several raptor species were conspicuous, especially the Swainson's Hawks, which are amassing before their southward migration.

We saw 73 species total; below are links to the eBird checklists for each hotspot and the complete trip list. 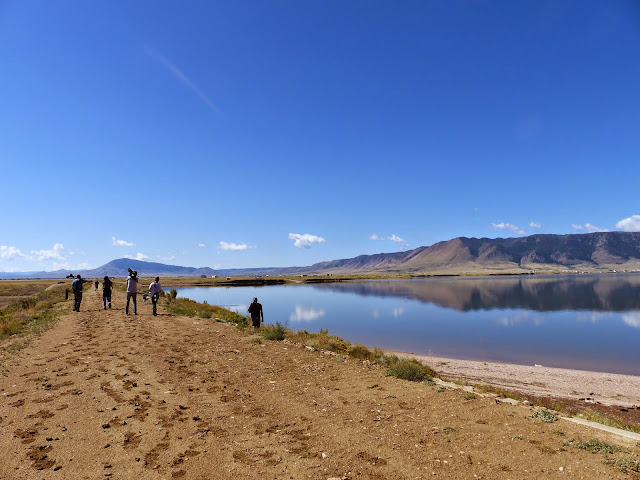